Wireless CAN PC-interface with Bluetooth

The CANblue II is a CAN bus module that is connected to an other Bluetooth node wirelessly. It is ideal for servicing and accessing CAN bus systems that are otherwise difficult to access or in the case a CAN-bus has to cross rotating/moving parts. A module acts as a gateway to other Bluetooth devices or multiple modules act as wireless CAN to CAN bridge via Bluetooth. Depending on the space limitations, the maximum distance between the CANblue II and a Bluetooth-node can be up to 200 meter. 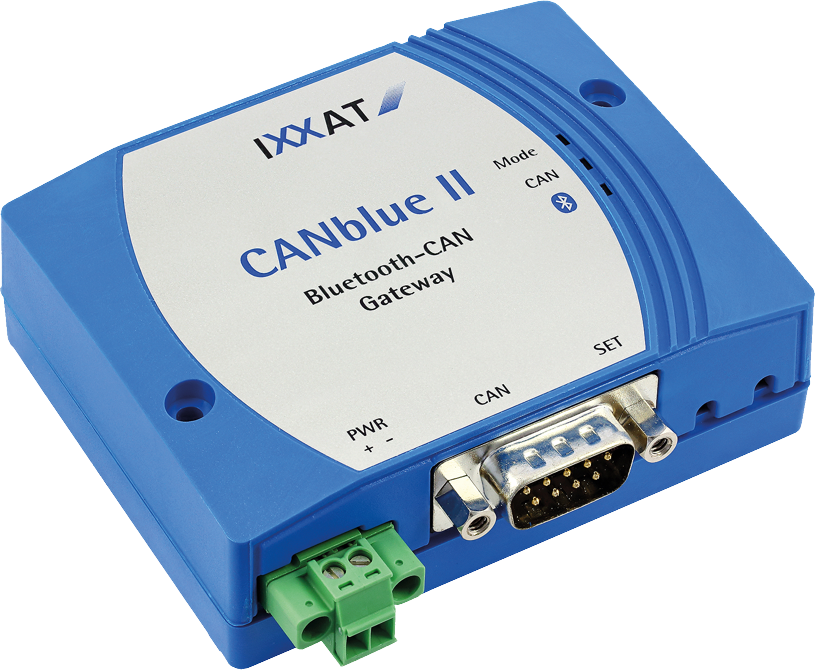 The bridge mode allows the user to set-up a CAN-Bluetooth-CAN bridge by using two CANblue II devices. Message exchange occurs on layer 2 and is transparent. The device can also be used in systems with CANopen, DeviceNet or customer-specific protocols. CAN-ID filters can be set for data exchange via Bluetooth.

When using more than 2 CANblue II's multiple CAN buses are wirelessly interconnected.

These modes make the wireless connection to a PC or notebook with Bluetooth, possible.

Because it is supported by the VCI CAN driver, the CANblue II can be operated like any other CAN PC interface. Consequently, wireless access to CAN systems can also be easily achieved with existing VCI-based application programs and Ixxat tools.

CAN messages are hereby exchanged either in an ASCII or a binary format.

This version is specifically designed for a good reception in inaccessible locations or when a CANblue II is built in a metal housing. The internal antenna is replaced by a connection to a separate antenna, via a RP-SMA connector.
An external antenna is required for proper operation. The following accessories are available for the CANblue II with external antenna connector: 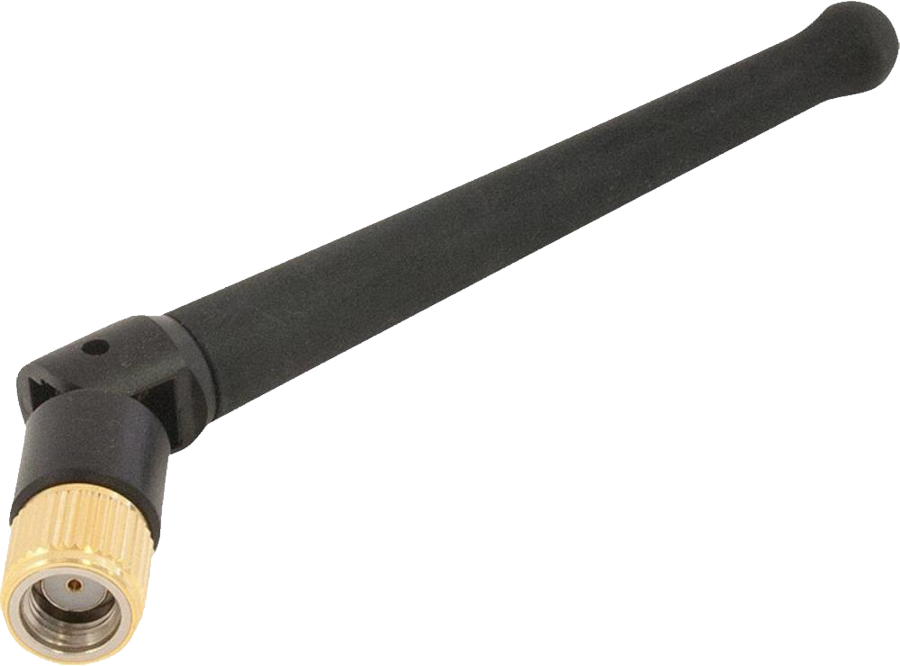 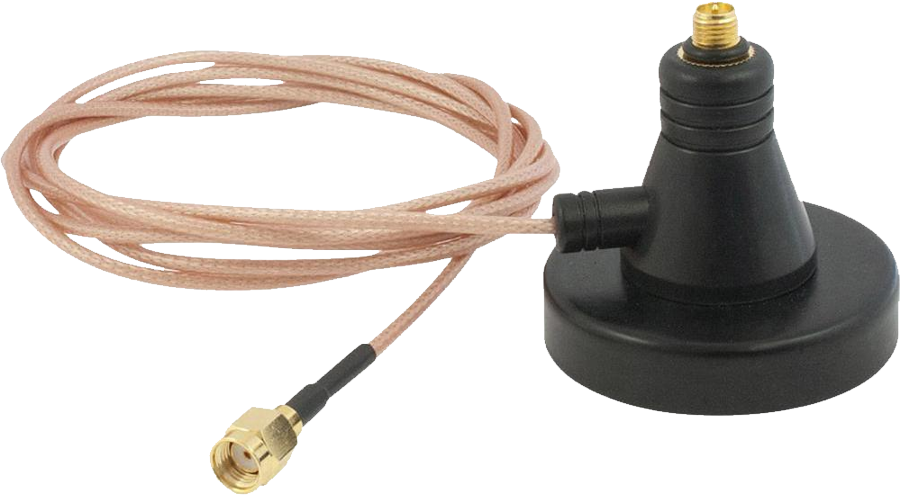 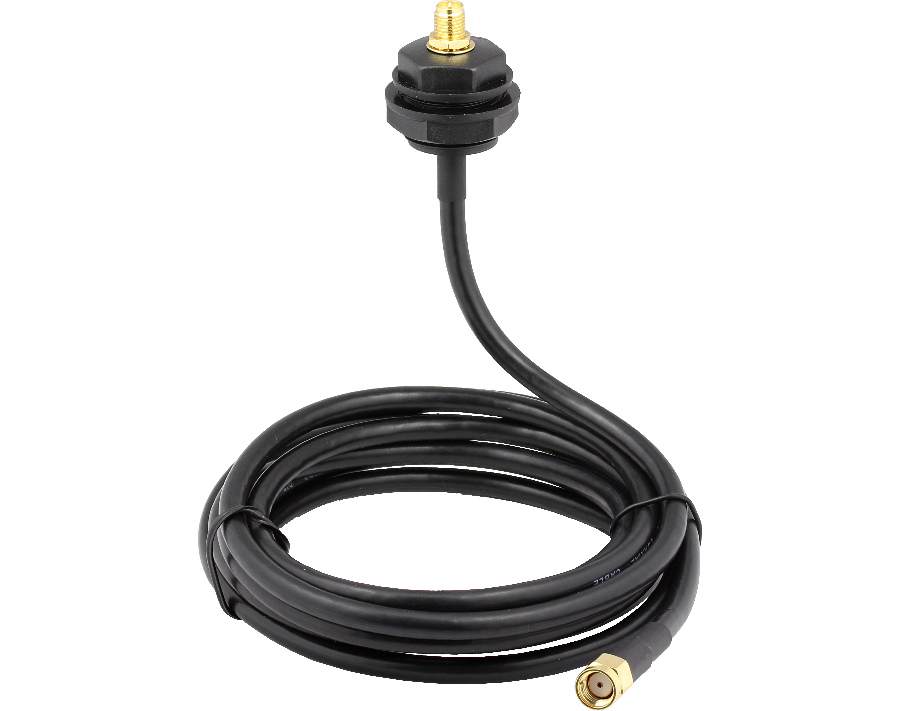 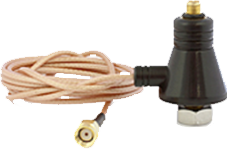 Are you interested in the CANblue II, Wireless CAN PC-interface? Please request, without any obligation, for a quote. Would you like more information? Please send an email to or visit our contact page.
You can call us if you like, we can be reached at +31-40-2301.922. We are pleased to help you and do offer you practical advice and support.