ACT Base plus Matlab/Simulink & EtherCAT 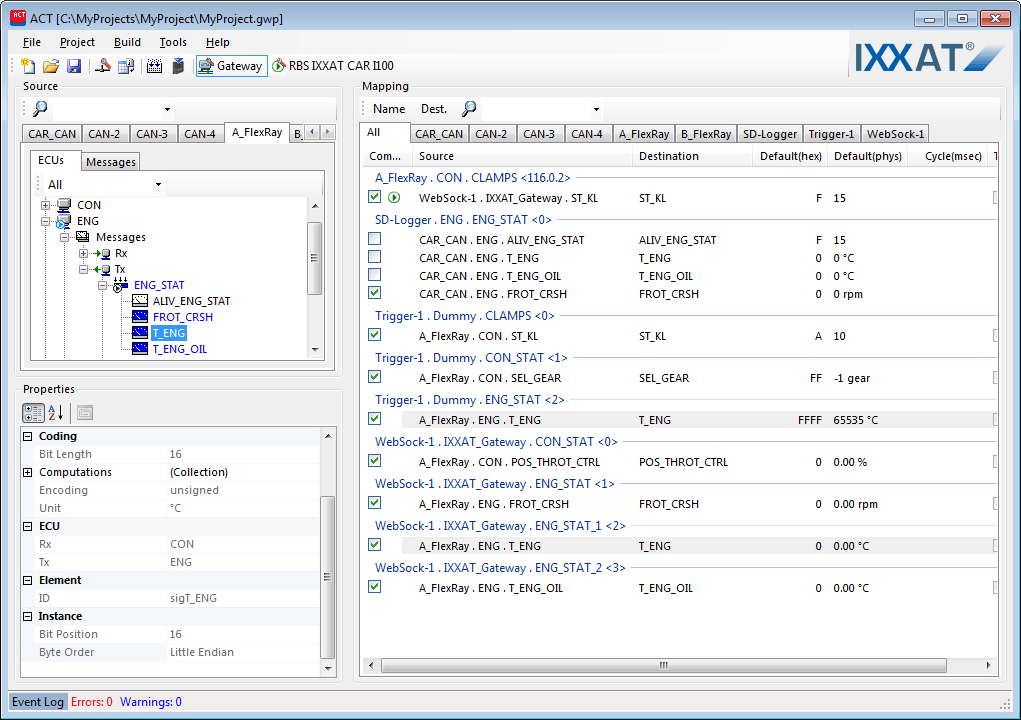 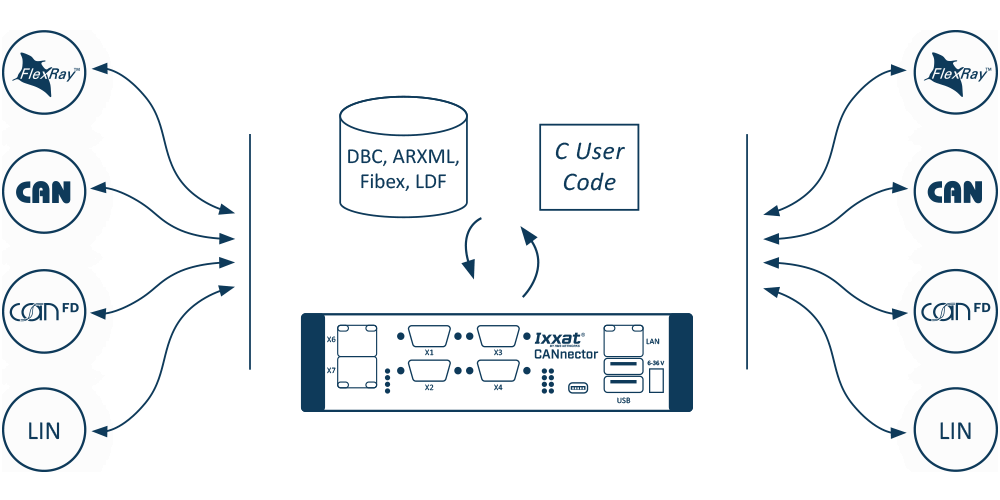 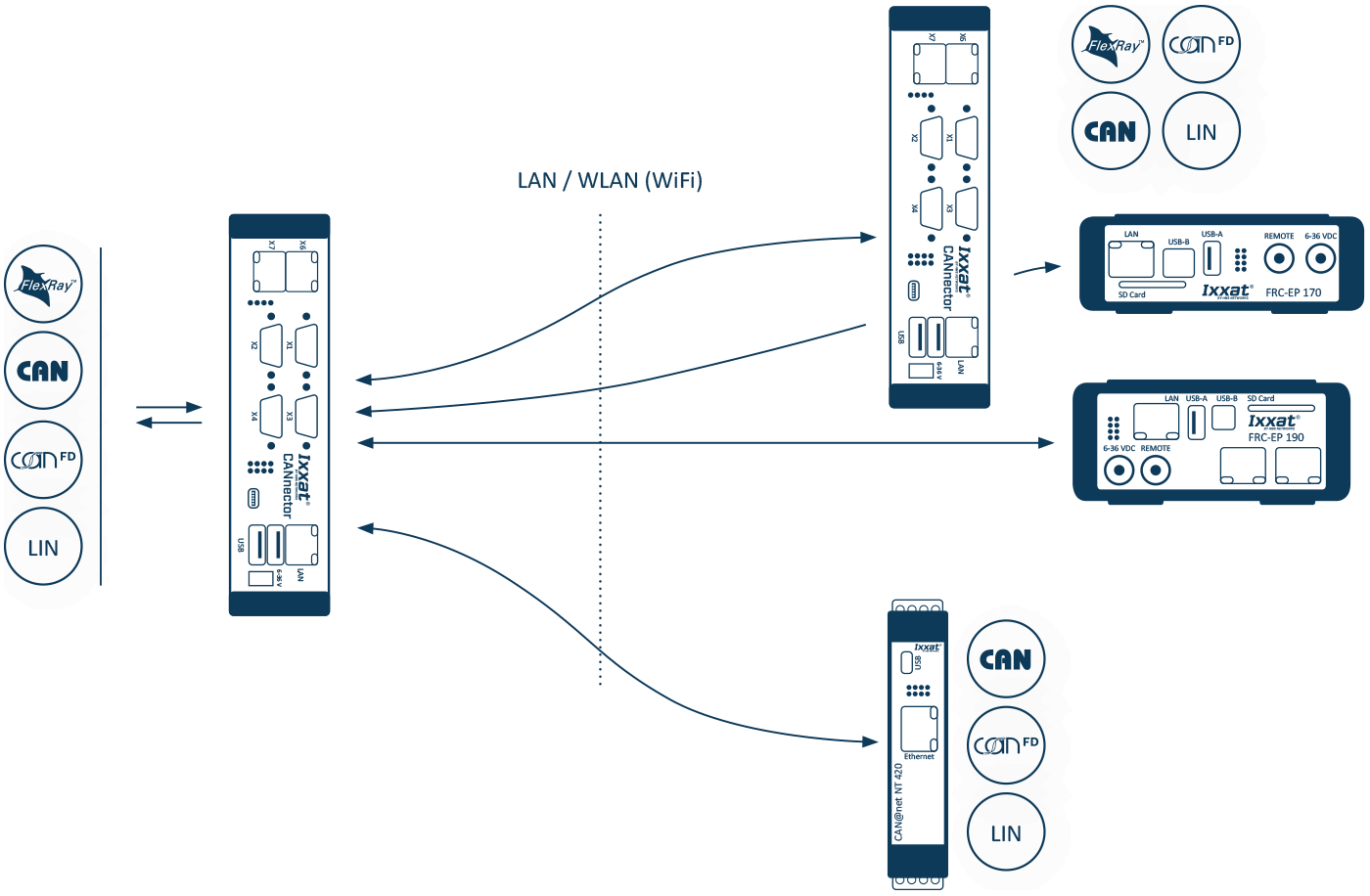 Are you interested in the ACT Lite Bundle? Please request, without any obligation, for a quote. Would you like more information? Please send an email to or visit our contact page.
You can call us if you like, we can be reached at +31-40-2301.922. We are pleased to help you and do offer you practical advice and support.