LIN to CAN gateway

LIN Master of LIN Slave to CAN gateway

The LIN / CAN bus gateway is a universal device for both the analysis of LIN networks (Local Interconnect Network) via the CAN bus and for the emulation of LIN slave or master modules. In addition, the device can be used as a LIN-PC interface for PC-based configuration and monitoring software, or, for PC-supported LIN device development. 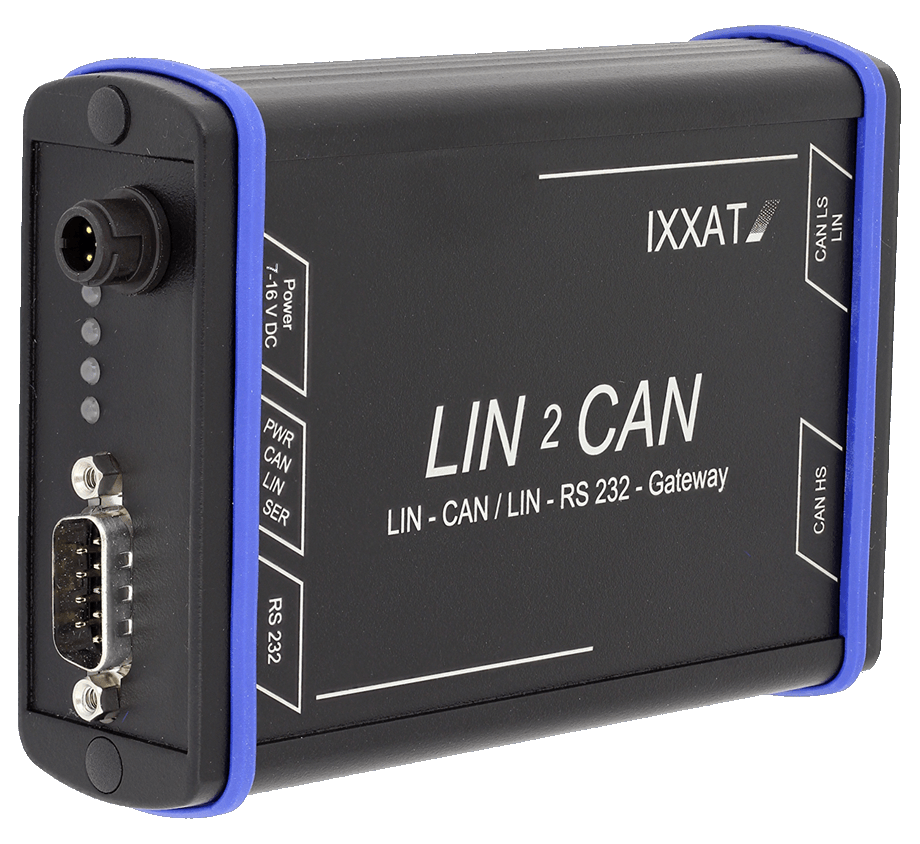 The LIN/CAN Gateway supports four operating modes: The various modes will be configured via PC. The configuration is saved as "non-volatile" in the device.

The LIN/ CAN Bus Gateway mode allows the transparent transmission of LIN messages to a CAN bus network. The device works as a LIN master or LIN slave. Received LIN messages are passed on to CAN and the LIN identifiers are translated into CAN identifiers. The LIN data is passed on via the CAN object. The device also provides a transmit function to LIN via CAN. For this, CAN identifiers are translated into LIN identifiers and, when requested by a LIN master are transmitted once in the LIN network. The data of the CAN object is stored in a buffer and then transmitted as LIN data. PC programmable translation tables, which are stored on the device, are available for the translation of the messages.

The LIN slave mode provides a stand-alone LIN slave emulation. The device has a configurable transmission table. When a LIN header is received, the stored data is transmitted. The table is configurable by the PC and is stored in the flash memory of the device.

As a LIN Master/Slave, the device works as a stand-alone LIN bus arbiter with LIN-Slave function. Here a configurable schedule list is available, which is processed cyclically. In addition to the bus arbiter function, a transmit function is also available in this mode via a configurable transmit list.

In addition to the stand-alone modes, the LIN-CAN Gateway can also be operated via the serial interface as a PC interface. Here, for example, the device can be operated as a LIN-Slave where the LIN objects on the PC are available for monitoring. The transmit table can be modified interactively. In addition, the LIN-Master function is available where the bus arbiter function can be triggered from the PC. With these functions, a PC-supported simulation of LIN-Slave or -Master devices is possible.

All modes can be configured via PC. The configuration values are stored in the FLASH Memory of the device and can be read out by the PC. 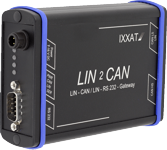 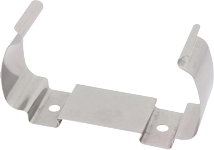 Are you interested in the LIN to CAN gateway? Please request, without any obligation, for a quote. Would you like more information? Please send an email to or visit our contact page.
You can call us if you like, we can be reached at +31-40-2301.922. We are pleased to help you and do offer you practical advice and support.