ACT Base, Logger and Gateway

Het Automotive Configuration Tool (ACT) is a powerful and easy to use PC software package for the FRC-EP Embedded Platforms with versatile functions. 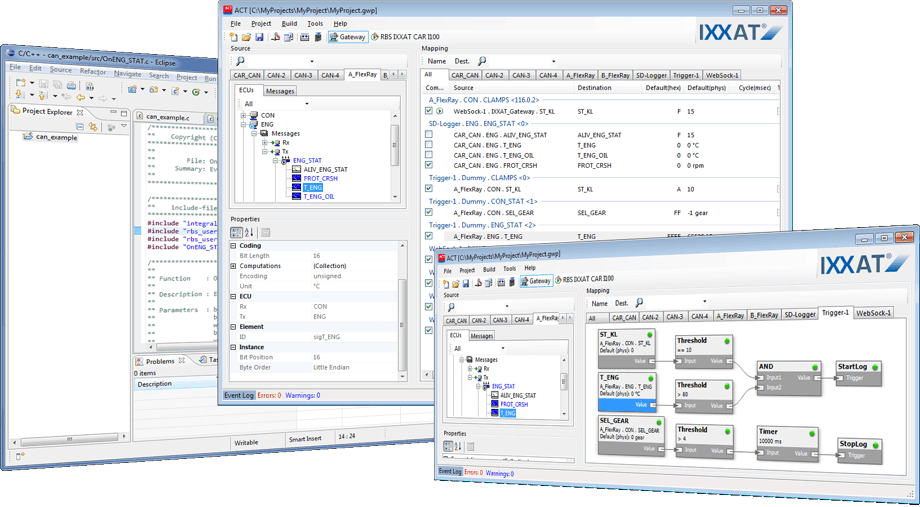 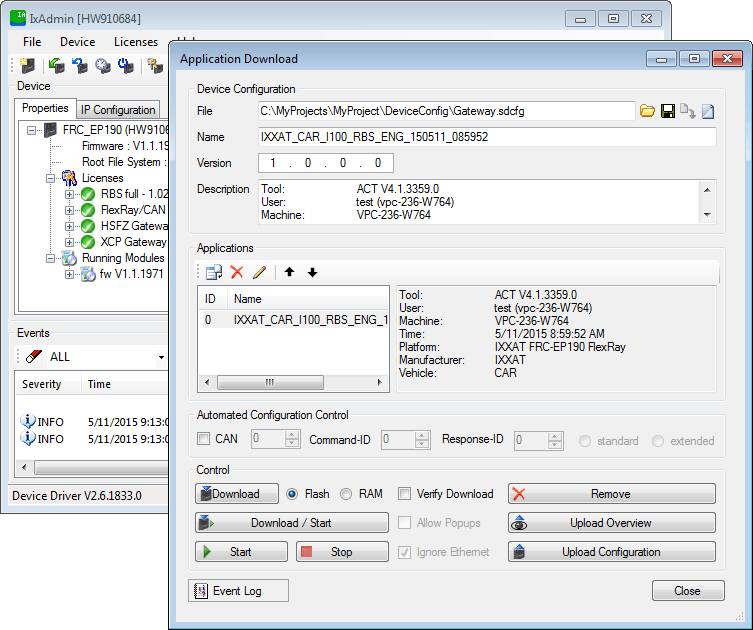 Administration tool for the embedded platform which is connected to the device via USB, Ethernet or Wi-Fi. 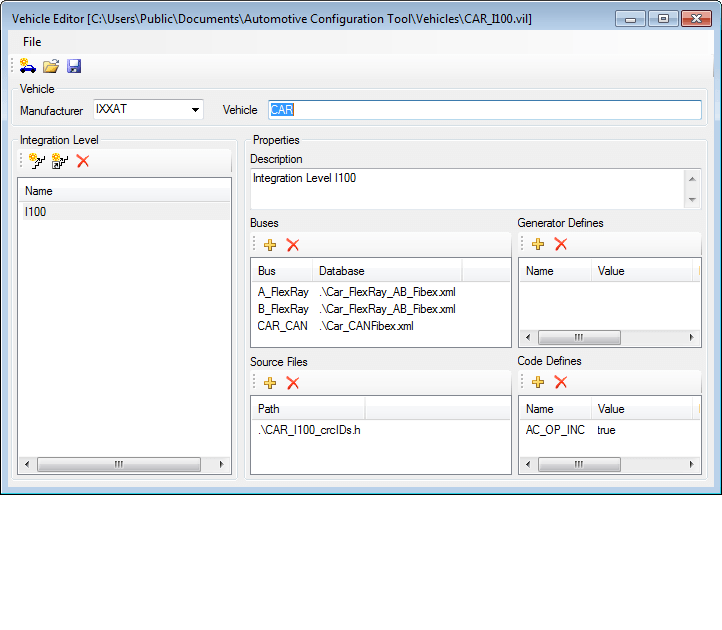 Basis for most solutions are bus descriptions in CANdB, FIBEX or AUTOSAR-XML format. The descriptions contain a great deal of information, but often not all required information. Using the Vehicle Editor, everything that belongs to a certain vehicle, an integration level or a test configuration can be easily combined.

Are you interested in the ACT Gateway Bundle? Please request, without any obligation, for a quote. Would you like more information? Please send an email to or visit our contact page.
You can call us if you like, we can be reached at +31-40-2301.922. We are pleased to help you and do offer you practical advice and support.